Age of Empires: Definitive Edition CD Key Global
The classic from the good old days of 1997 gaming has been remastered and polished to prevent it from hurting the pixel-hunting eyes of the current generation. 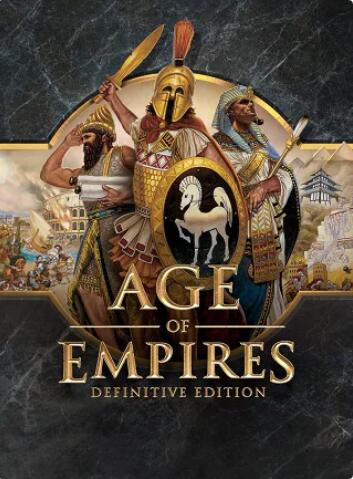 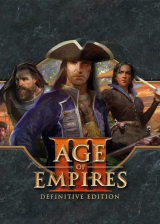 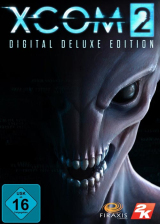 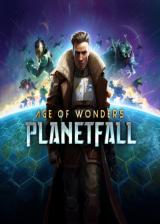 The classic from the good old days of 1997 gaming has been remastered and polished to prevent it from hurting the pixel-hunting eyes of the current generation.

Age of Empires Definitive Edition is a classic RTS and an immediate predecessor to one of the genre's finest: Age of Empires 2. Take multiple ancient civilisations from their earliest settlements on a journey through history to the heights of their respective empires.Do you have what it takes to keep your settlements thriving against adversity?

Classic polished, not remade
Age of Empires Definitive Edition isn't a remake or a reboot of the game you remember from your younger days. Sure, it has much nicer graphics and welcomes 4K displays with open arms, but it remains faithful to the game you've played back in 1997. It looks and plays the way your memories tell you it did over twenty years ago.Confront your childhood memories without having to admit your nostalgia may have lied to you.

So many campaigns
You won't lack choice and content to play through, thanks to Age of Empire's hefty collection of missions and campaigns featuring various cultures and different eras.The core game features twelve separate civilisations grouped into four thematically consistent campaigns. The expansion Rise of Rome adds four more cultures, and depicts Roman rise to power.

In addition Age of Empires Definitive Edition includes robust editor allowing players to create custom campaigns and maps at their leisure. Create endless scenarios to play through, including out-of-the-box maps which would never be featured in a historically accurate game.One way or another, AoE: Definitive Edition is going to take dozens of hours of your time.

QoL changes to classic Age of Empires gameplay
The Definitive Edition makes sure to keep the original games mechanics intact, save for a couple of small, but crucial features. Among them is an RTS mainstay attack move order, making your games faster, if only by a little bit. The remaster also improves pathfinding, and tweaks minor balance issues, to smooth over some creases left by the original production.These quality of life changes never affect playstyles cultivated for years, if anything, they make your strategies work better.

Age of Empires multiplayer
If you want to test your strategies against others, the Age of Empires Definitive Edition multiplayer is the way to go. With 8-player battles and a population cap raised to 250 you can field large armies and send them to wololo your competitors. With easy online matchmaking you'll never lack people to challenge and new maps to test out. It’s better than it has ever been, benefitting from the achievements of modern technology to bring back the twenty year old memories.

Welcome ! You have successfully signed up to be an scdkey member.

A new item has been added to your Shopping Cart.
potrebbe piacerti anche

Ship to:
*Estimated fee, the actual amount is calculated during checkout.