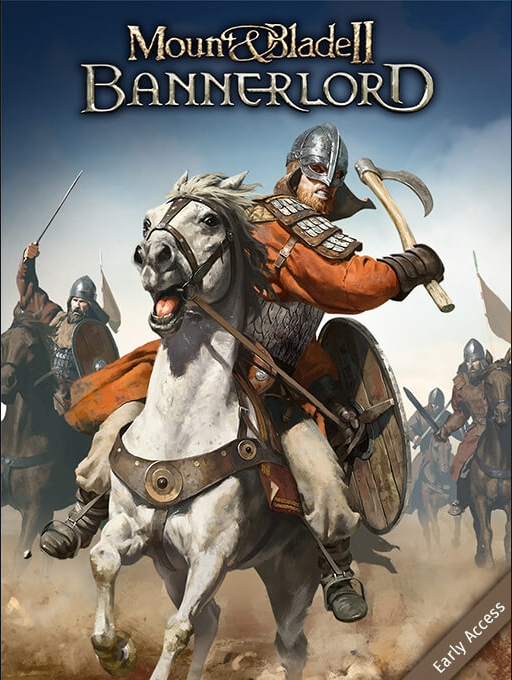 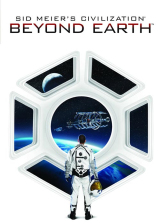 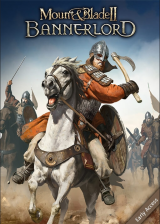 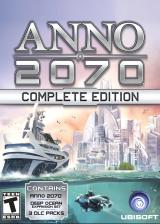 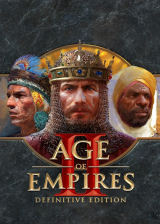 Mount & Blade II: Bannerlord is an action-RPG game, developed and published by TaleWorlds Entertainment. It is the sequel to the 2008 Mount & Blade, but tells a story occurring prior to M&B's first expansion pack – Warband. The game introduces new gameplay features such as improved siege mechanics, more developed dialogue trees with a brand-new persuasion system and many more. The player will be able to experience the game in a solo campaign as well as in multiplayer, waging wars against other players. Bannerlord received positive initial reception from the critics. 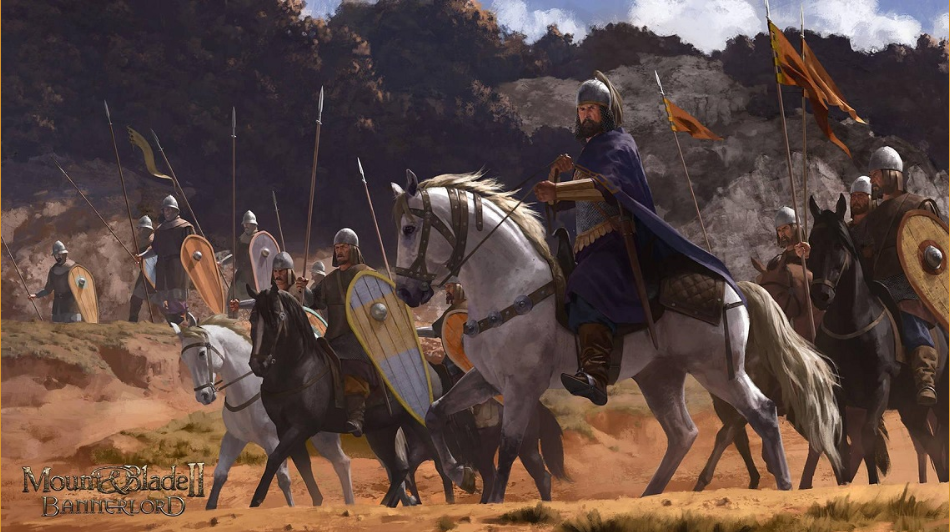 M&B II introduces several improvements to core gameplay mechanics. The siege system has been expanded – the player can now build siege machines and place them prior to the battle to attack specific points of the enemy fortress. Bombardment of the fortified walls is introduced, allowing the player to tear them down and create openings for their army to enter. The defenders will have the chance to assault the invaders through murderholes and stop them from breaching the gates.

Another gameplay aspect that was heavily expanded upon is diplomacy and dialogue. The dialogue trees have been improved with more options to convince the NPC to the player’s rights. The game includes a special bar which is filled as the player pressures their partner. Filling said bar will convince the NPC. Should the player fail to achieve that, they can still bribe their way out of a tricky situation. Like previous title in the series, Bannerlord II will include the multiplayer mode, which will pit the players against each other on separate arenas. 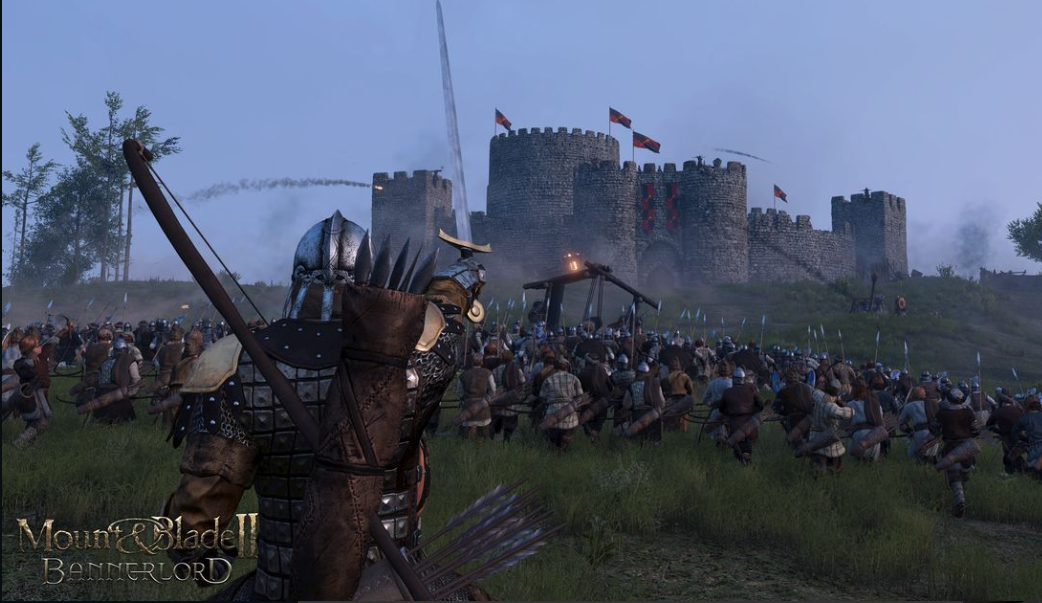 Last days of the empire – story

The sun is setting over the Calradic Empire. Surrounded by enemies and divided by internal disputes, its might and influence are all but spent. It is time for you to decide, my friend. Time to choose your allegiances, securing the future for you and your family. The time of loyalty to the Empire and honorable Bannermen has passed. You must become your own man and forge destiny for yourself…

The initial response to Mount and Blade 2: Bannerlord was rather positive. The reviewers noted the graphical improvements in map design and finer details of the game world. Other positive aspects of the game included an improved battle system, making each encounter slightly different than the other and smarter enemy AI, forcing the player to carefully plan each move.